With the hard work of the Pakistani e-commerce committee, which is made by the IMRAN GOVT. on the demand of the general public that they want PAKISTAN in the AMAZON-approved list. Because there are lot of skillful freelancers present in the Pakistan which is made by the two strong communities in past three years. In the last two months, the government able to put Pakistan in the approved countries list of AMAZON. After which Pakistani citizens became able to make their accounts on seller central on AMAZON ON PAKISTANI ADDRESSES AND PASSPORT. After getting this goal they take their success forward and now AMAZON makes its first center in the south Punjab area of Pakistan. 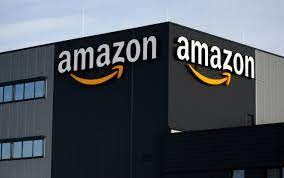 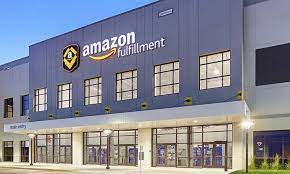 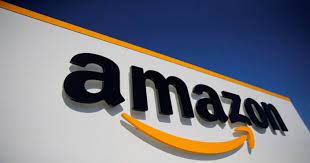 There is information revealed by the high-ranked government officials that the first AMAZON FULFILLMENT AND FACILITATION CENTER (AFFC) has completed in the MULTAN which falls in the south part of Punjab, Pakistan. Which will be inaugurated after EID-UL-ADHA.

AMAZON is itself the largest E-COMMERCE platform in the world. Which has a larger economy than Pakistan’s whole economy. IN 2020, The MARKET CAP of only AMAZON is 1.6 trillion. While Pakistan’s yearly budget is 7136 billion dollars. So we can see the opportunity for Pakistan is very high we can sell our Pakistani handmade products all over the world and get reach to billions of customers. This is going to add almost 2 to 10 billion dollars by the end of the year 2021.

Now, Pakistan has become the largest AMAZON service provider in the freelancing world in whole world. If you search for the AMAZON skill on different freelance market places you will get to know that there are millions of AMAZON-based service providers available in the market more than anywhere else in the world.

The other opportunity which Pakistani now able to get is that they can sell their products all over the world. There is a lot of handmade products about which the outer world does not know. The government thinks that there will be a lot of demand in the western world for handmade Pakistani products.

There are different models on which AMAZON works following are the names of models,

These are some popular models on which AMAZON works. There are also different shipment plans which AMAZON offers,

After the inauguration of the AMAZON center in Pakistan, we will be able to do the FBA model. There are a lot of pros and cons to both models. But if anyone wants to low their tension of business then they can do their business on the FBA.