According to this map which introduced on 4th August 2022, India illegally occupied the Himalayan Region. This was decided by the PM Imran Khan. The idea disclosed in the Federal Cabinet on Tuesday. As the area contain a majority of the Muslims. We have to be the voice of the people of Kashmir.

All the participants appreciated the idea and show their support in this regard. The meeting was live on television in which PM Imran Khan share the idea of a new map of Pakistan and Kashmir before the world. The decision was approved by the whole members of the cabinet. 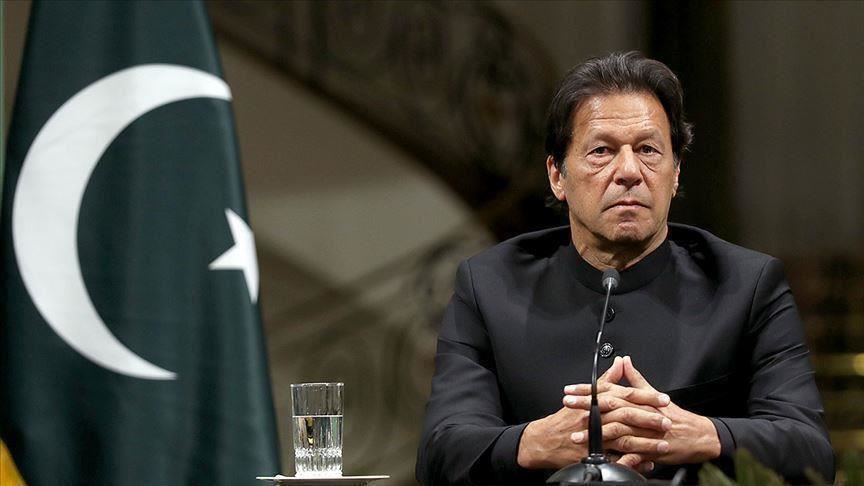 They all are expecting that Kashmir and nation leadership show a green signal for this concept s well. The map that was presented by the Govt of Pakistan will be showed and followed in all the schools, colleges, and universities of Pakistan.

The changes made in this map were explained by the FM Shah Mehmood Qureshi by raising the voice, love, affection, relationship, and feeling for Kashmir. The nation of Pakistan fully agreed with the latest decision of the PM Imran Khan. There was a voice of congratulation to the nation by the Pakistan Government. 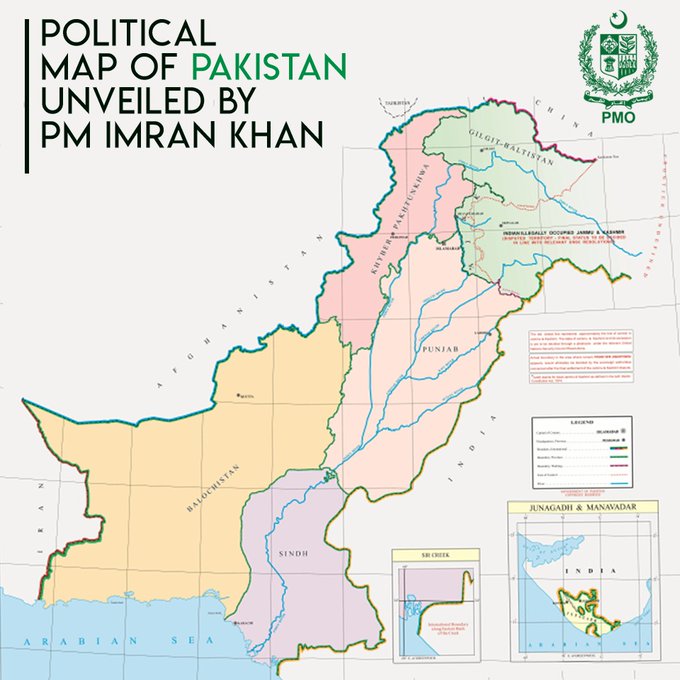 Latest Pakistan and Kashmir Map is available on https://youtu.be/c9vJcgZ7rs0

The said description was also printed on the map which is designed by the Pakistan Govt recently.  Another important point of the map was that the Siachin is ours and it will be.

PM Imran Khan said that the only solution to the dispute in a peaceful setting. We must have to focus on the UN 39 Resolution 20-01-1948. As per the resolution, it was cleared that Kashmir can merge with Pakistan ‘OR’ India independently. We both countries cannot force the people of Jammu and Kashmir to merge with them. India is trying to do the same with the people of Jammu and Kashmir and interested to hold over.